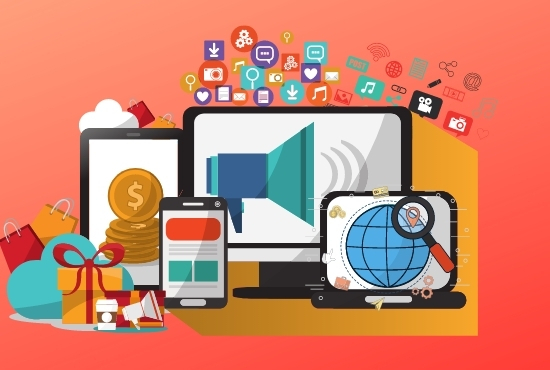 What is the PESO Model?

Till now we have discussed marketing media with how paid and organic are two different mediums through which we gain traffic. But we also have to understand how the media works on digital. And how do we have to create the media? Media means the content or space which you own. 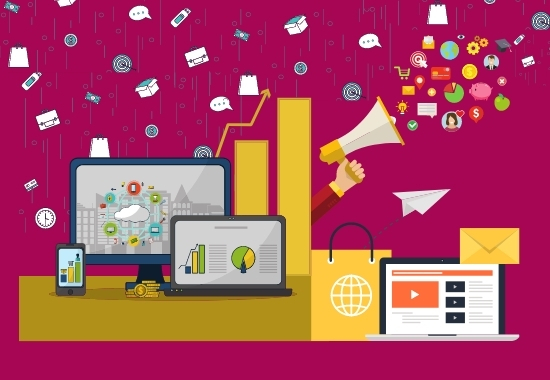 We can divide the available media on digital into four categories:

Among all types of media, owned media is most important. Owned media contains all those which the media owns. What the media actually owns??? What do you contain in the ownership? You have the ownership of:

The traffic you contain after paying is counted in paid media. For example, you think you created a website and now you want to rank high in the amount of money deposited. So that you immediately contain traffic. Thus the traffic coming to your site is from paid media. The traffic from this paid media depends on the budget you spend. The money you pay, your traffic relay on it.

So you can promote owned media via paid media.

Then to build another authority you do another work, if you make owned media better or in an improved way, or you may create a good article, write E-book very well. Then you can earn the traffic for which you are paying. 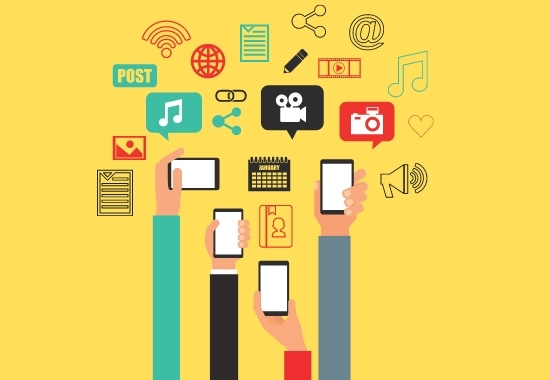 How can you earn traffic from marketing media???

We already discussed viral content. How is content viral? Viral content is a type of earned media. In which you earn that media and feedback from those channels which helps you to grow. For example, you did a very good job or work then it provides you media coverage, writes articles on you, interviews on you. You do not pay money for all these but people automatically promote you. This is what you earn. This traffic is your earning. Which you earn from your quality. As good as your own media and if it’s useful, helpful, and provides benefits to people, then people will help you in its virality. They will promote and share it. 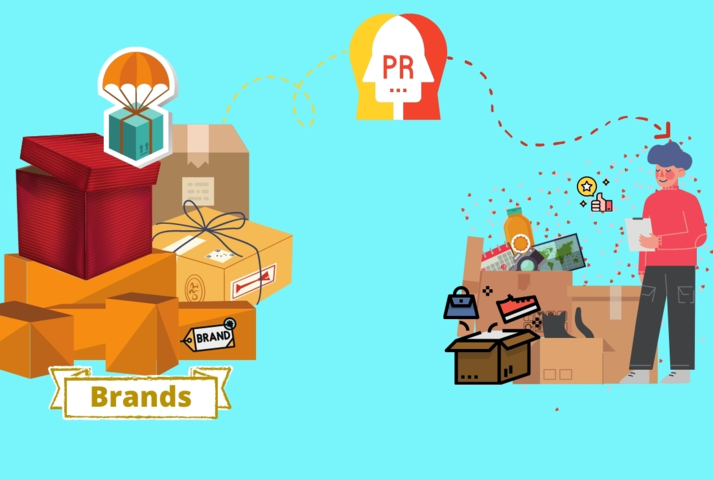 Shared media is related to social media. It’s similar to earned media. In the earned media people talk about PR. PR means public relations or publicity which usually using on Instagram marketing. Publicity means your company performs a vital task in the sense of great work. The benefit of it is that the media facilitates you with coverage, Newspapers write about you, as well as TV interviews you. That is your earning. Social media is also like it. But in social media dependency on social channels includes. Social channel dependency means you create some content and it goes viral on social channels as social marketing. It could be an image, video, and other different aspects of your website. So these three media’s (shared media, paid media, earned media) depend on owned media. If you don’t earn owned media you will fail in the remaining three mediums.

Is it possible to run a business with a single Facebook page??

Some people thought they could run their business by only creating a Facebook Page. It’s an example of shared media. It’s good you create a Facebook page. But it’s really improper to create a Facebook page only. You just rely on a Fb page and somehow Facebook ends/off or it bans you then your all media will dead. You should try to bring traffic from your Facebook page or other marketing social media to your website. So that you can track them through the website. Convert to direct mail or subscribe to get done into the email list. So that whenever they come to you, your asset will build. You even form millions of millions of fans or followers on social media channels. Ultimately when the social media pages close or a new company arrives, your all media will be lost. As well, your total investment will also waste. In paid media, it’s also advised not to rely only on paid media.

A key for businesses to business marketing get instant traffic via paid media but along with transfer and take it on your website and owned media. 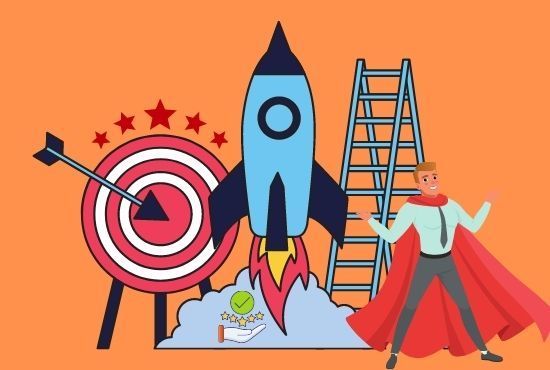 It will considerable for your business because people will remember you and in the future, you will not need to pay. They will reach you directly. It will consider your direct traffic. According to the search engine optimization perspective, You will do optimization on your own content or media. All other channels will support you via it. Instead, if you miss owned media remaining other channels will not support you.

A good digital marketing strategy which out of SEO is in this scenario,

In authority, you will get organic traffic, paid traffic, earn, and traffic from shared media. You will ultimately build authority and when you become an authority website people will become familiar with you. Furthermore, it’s easy for you to promote your business marketing, do good marketing, and become a brand. Learn more about a good marketing strategy. 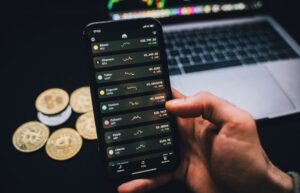 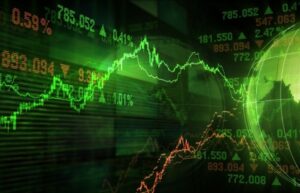 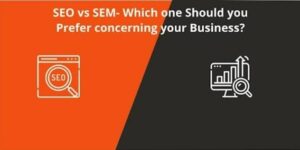 SEO vs SEM | which is Best for your Business ? 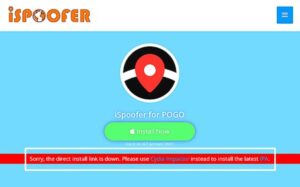 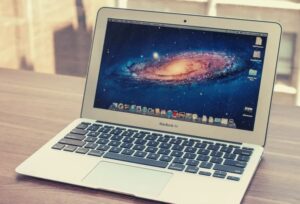 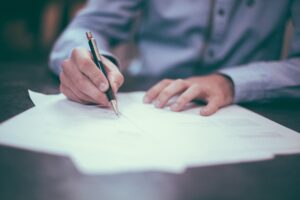 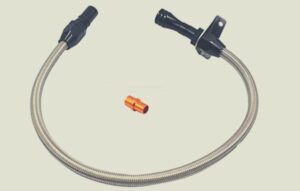