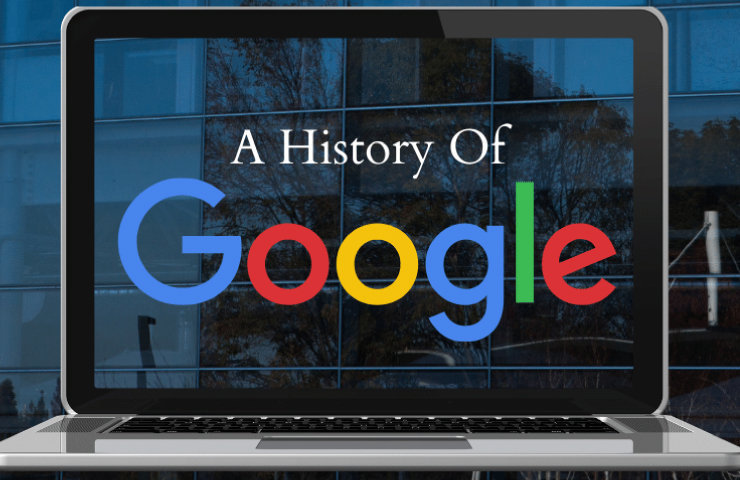 How these search engines were formed?

Bing or Google who derived these engines. The idea of Google was started by two founders Larry Page and Sergy Brin, They met in a university and became good friends and they launched their company.

There must be a search engine that is able to tell us how many websites are linking with this site. So we can find that. From this basic idea the work started:

Google basically comes from a word in mathematics called Googol. Googol represents a number with which after 1 we have to attach a hundred zeros with it, then the whole number is calculated with the name of googol.

Is Bing also a search engine?

The second largest search engine is Bing, which is the product of Microsoft. All the search engines on the same pattern rank the websites. After that index the sites. But we prefer more to Google because it is supposed to be the best search engine. When the clients request us or pay us they expect the results on google. However, It also has its own importance and market shares. 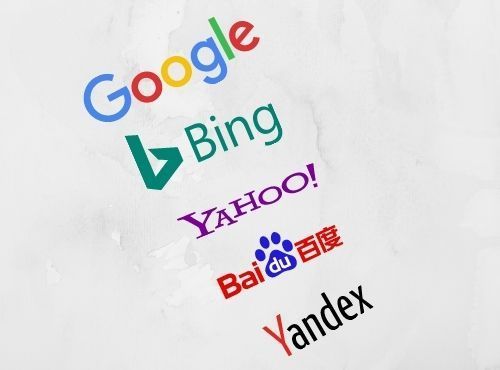 Both are best due to their Search Quality and other Products.